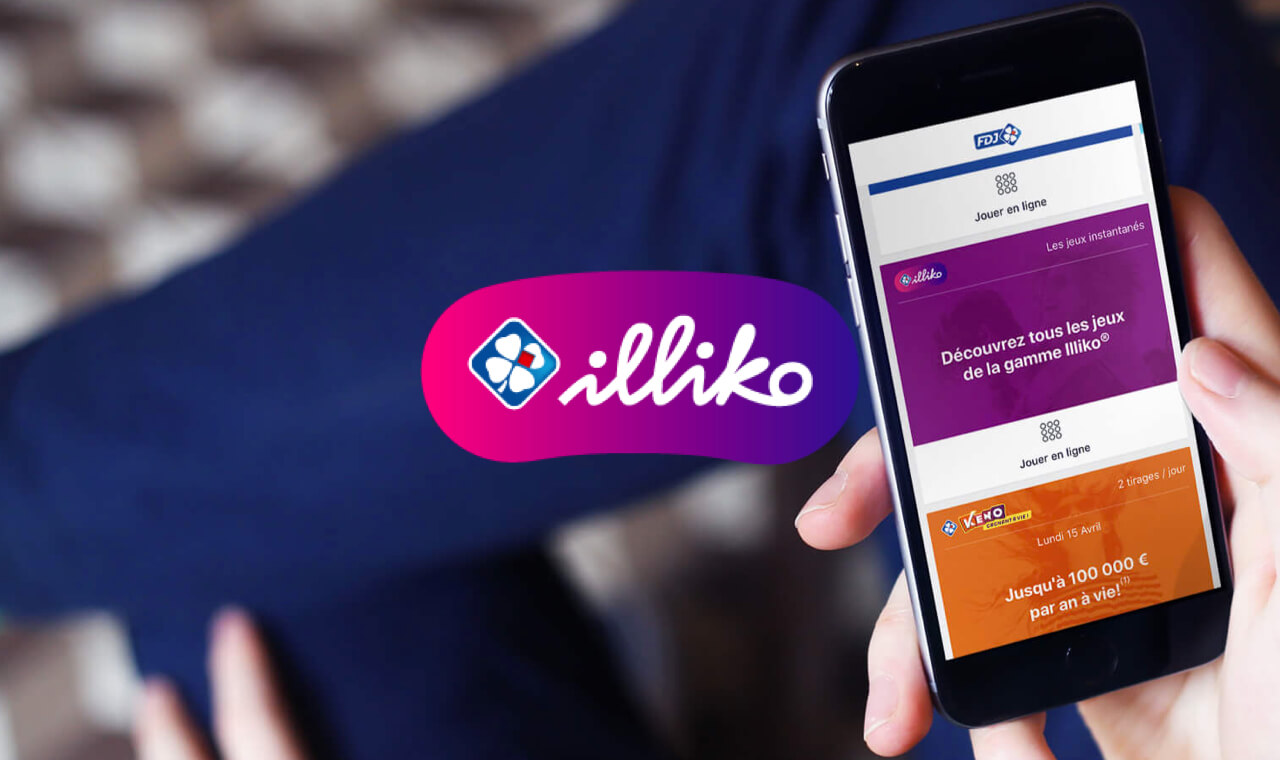 The game’s board has been adapted to form the scratch card’s centerpiece. All the distinctive features are preserved such as the boxes named after Parisian streets and train stations or that of the prison. A golden background and anniversary logo highlight the game’s 85th birthday.

The MONOPOLY scratch ticket offers a 1 in 3.55 chance of winning a prize.

The game mechanics of the scratch ticket also remain faithful to the real MONOPOLY game and closely follow the same rules.

To play MONOPOLY, the player has to scratch off the dices in the center of the ticket to discover the properties (streets or stations) in his possession. He must then locate them one by one on the game board to try to make up a complete set of properties of the same colour and win the associated prize (game no.1).

In a second step, the player has to scratch the “Chance” and “Community Chest” boxes. If he discovers one or more Mr. MONOPOLY symbols, he wins the associated prize (game no.2).

Created in the United States in 1935, MONOPOLY is now a benchmark in the world of games. MONOPOLY is the world’s favorite family game brand and is enjoyed by more than one billion players in 114 countries across the globe. It’s game history has been marked by a number of notable events, such as the first official tournament in New York in 1970 and a birthday campaign in 2015 when some boxes contained real banknotes.

“For 85 years, MONOPOLY fans worldwide have enjoyed many unique ways to engage with the brand and we are excited to work with FDJ to create a MONOPOLY scratch ticket in France to celebrate the brand’s anniversary”, said Mark Blecher, Senior Vice President of Corporate Strategy and Business Affairs, Hasbro.

Licensed board games are a real success when they are launched as scratch games. FDJ has already collaborated twice with game publisher Hasbro, creating MONOPOLY scratch tickets in 1996 and 2014. The last edition of the game recorded stakes of more than 131 million euros.

A license that shines all over the world

Many other foreign lotteries have used the board game license by launching MONOPOLY scratch tickets.

The game is very popular with American lotteries such as those of Indiana, Florida and South Carolina, each of which has released a scratch ticket dedicated to this this well-known board game.

Hasbro (NASDAQ: HAS) is a global play and entertainment company committed to Creating the World's Best Play and Entertainment Experiences. From toys, games and consumer products to television, movies, digital gaming, live action, music, and virtual reality experiences, Hasbro connects to global audiences by bringing to life great innovations, stories and brands across established and inventive platforms. Hasbro’s iconic brands include NERF, MAGIC: THE GATHERING, MY LITTLE PONY, TRANSFORMERS, PLAY-DOH, MONOPOLY, BABY ALIVE, POWER RANGERS, PEPPA PIG and PJ MASKS as well as premier partner brands. Through its global entertainment studio eOne, Hasbro is building its brands globally through great storytelling and content on all screens. Hasbro is committed to making the world a better place for children and their families through corporate social responsibility and philanthropy. Hasbro ranked No. 13 on the 2019 100 Best Corporate Citizens list by CR Magazine and has been named one of the World’s Most Ethical Companies® by Ethisphere Institute for the past eight years. Learn more at www.hasbro.com, and follow us on Twitter (@Hasbro) and Instagram (@Hasbro).