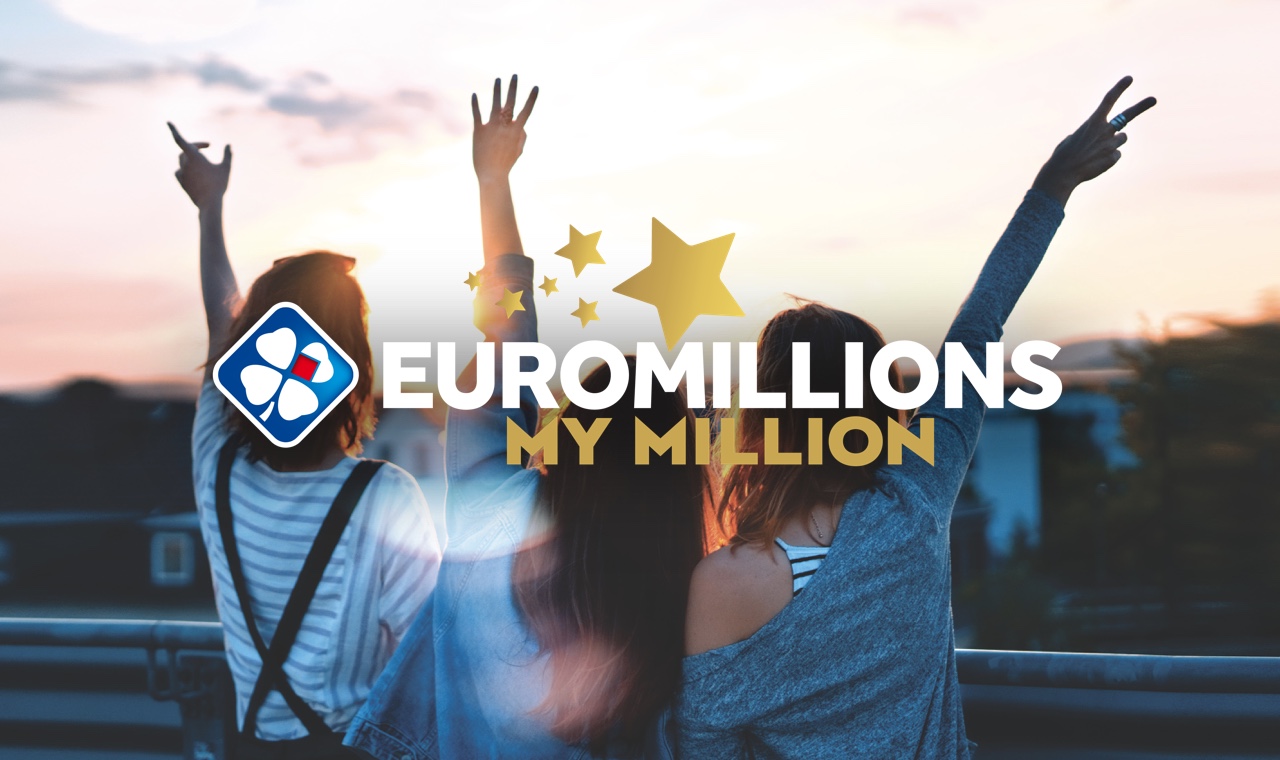 FDJ and the entire EuroMillions community* today announced the relaunch of this game, whose new features include more frequent, larger jackpots for players.

The game will be available under its new format at all points of sale and online at www.fdj.fr from Saturday, 1 February. The first draw will take place on Tuesday, 4 February and will be followed by a Mega Jackpot of at least €130 million on Friday, 7 February to celebrate the relaunch.

The basic rules of EuroMillions remain the same. Players will still need to choose five numbers between 1 and 50 as well as two “Lucky Stars” between 1 and 12. The ticket price is unchanged, at €2.50, for a minimum guaranteed jackpot of €17 million. The odds for the game will also be similar, with a 1 in 13 chance of winning any prize.

In addition, My Million, the supplementary game available to EuroMillions players, is offered in the same way as before. For every line of numbers played in France for the main EuroMillions draw, a unique code is still generated automatically on the ticket for the My Million draw. On the same day as the EuroMillions draw (every Tuesday and Friday), a code is selected at random from among all those generated, with one player winning €1 million.

The new maximum jackpot is €200 million, up from its current level of €190 million. This jackpot will be able to stay at the maximum level over four consecutive draws. It must be won on the fifth draw, and if there is still no winner, the full amount must be split among the winners in the next winning tier.

At the end of this cycle, the jackpot cap will be increased by €10 million to €210 million. This same mechanism will continue to apply until the game has reached a jackpot cap of €250 million.

In conjunction with the relaunch of EuroMillions under its new format, the brand enlisted the services of the French advertising agency Romance, which came up with a new creative concept, based on the notion of sharing. It is featured in a 100-second spot, which was aired for the first time yesterday (Sunday, 26 January) on the French television channels TF1 and M6. In addition, two shorter versions of this TV spot (20 and 60 seconds) have been produced, to be aired beginning today, and also available on digital devices.

“What kind of millionaire will you be?”

This new campaign weaves a compelling, emotional narrative, telling the story of a group of friends who imagine, over the space of several seconds, what they would do if they won EuroMillions.

These young adults bring up a recent €130 million EuroMillions win in their region and talk about what they could do with that kind of money. While some would buy new homes for their parents, others would donate some of their winnings to charitable causes, thus illustrating the range of possibilities for EuroMillions winners. Towards the end of the spot, one of the friends reveals himself as the winning ticket holder, announcing that he wants to share his prize with all of them so that they can live out their dreams (“We’re all winners!”). Visibly surprised and moved, the others remain speechless for a moment, before exploding with joy.

“Through this campaign celebrating the relaunch of EuroMillions, we wanted to invoke the game’s emotional dimension, the joy of winning and the dreams people share with their family and friends.”, said Cécile Lagé, FDJ’s Deputy General Director, responsible for the Lottery Business Unit, the Accelerated Business Unit and the Clients Department.

At the same time, the EuroMillions – My Million brand is taking on a new identity, with a modern design pared down to essentials, echoing this new, subtle and restrained advertising campaign. This brand identity will be featured on the new physical playslips, in the digital offerings and in all the game’s communications materials.